Tommy Hager is the coach of the Apex Skip-Its jump rope demonstration team. Tommy is a Wake County Physical Education teacher. Before teaching, he worked at 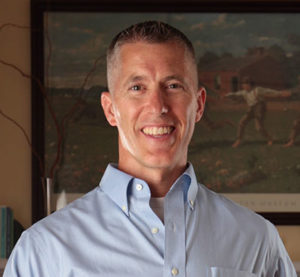 The Skip-Its team has appeared statewide in a variety of performances including: 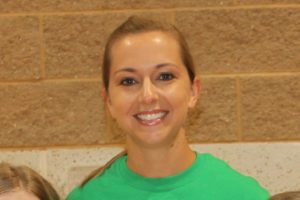 Jessica Black joined Apex Skip-Its as assistant coach in 2016. She is a FMA (Fit Mom Ambassador) at burn boot-camp! FMA’s help bring new people in, show them around and help make them feel comfortable and welcomed. In addition, Jessica is a loving foster mom to some lucky Boxers. Her son, Zane, is a current Apex Skip-It Legend. Jessica has been an amazing addition to the leadership and coaching here at Apex Skip-Its. 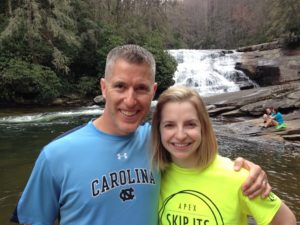 Melissa Robinson has over 15 years of competitive jump rope experience and earned first place all-around representing Team USA at the 2006 World Competition in Toronto. Melissa graduated with highest honors in 2014 from the UNC Chapel Hill School of Nursing and currently works as a nurse full time at the UNC Children’s Hospital in the Newborn Critical Care Center.